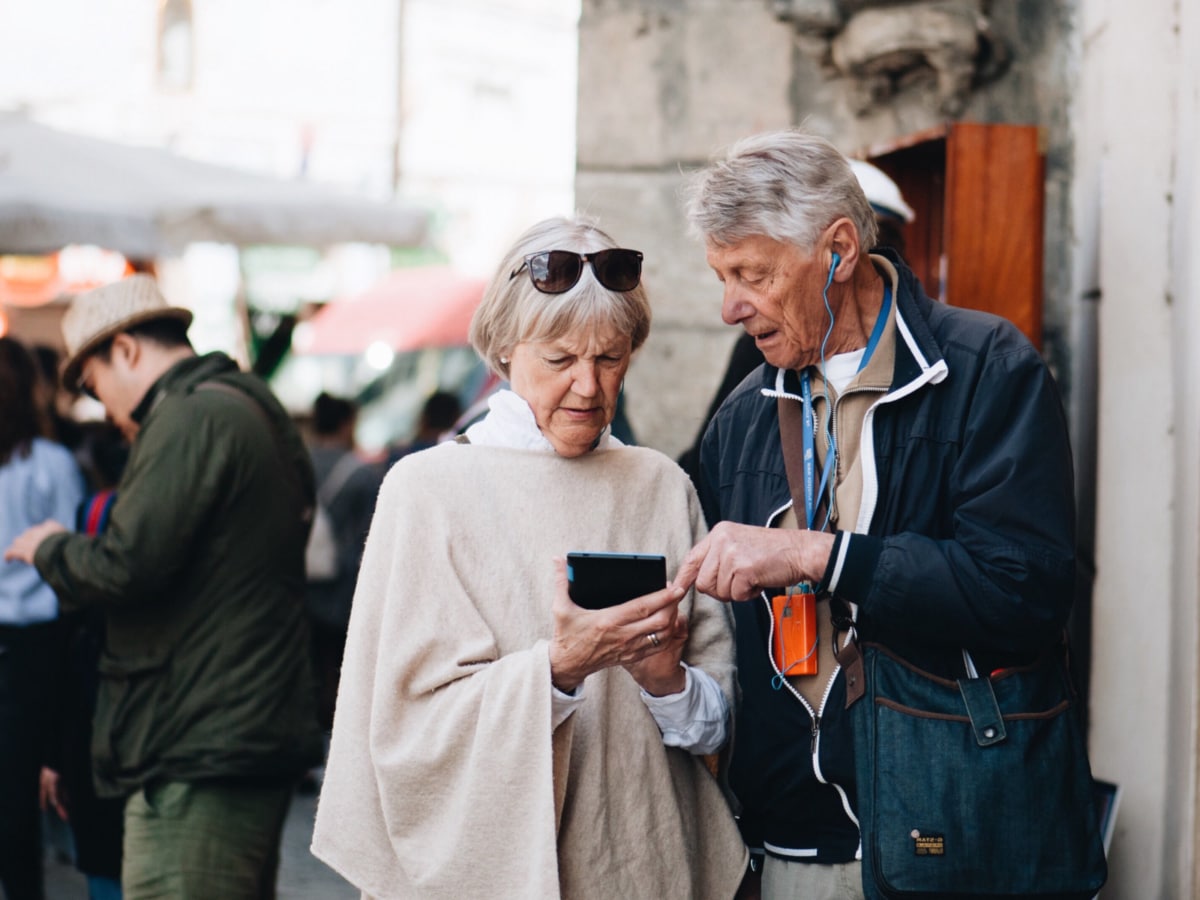 Preconditioning PBM Therapy What Is That?

Preconditioning or wellness PBM Therapy is an exiting development in Photomedicine. Scientists have discovered that applying PBM Therapy – light in the Red and Near Infra Red (NIR) spectrum to ‘normal tissues/cells’ – cells that are not damaged or diseased:

Preconditioning has huge potential benefits in terms of health and wellness – how might maximising cell function benefit to your health?

Long term Random Controlled Trials (RCT’s) to study human tissue cell damage/aging is not possible in real life as we age far too slowly (life span of 70+ years) and there are so many other factors during that time that could alter the results such diet, lifestyle and exercise. But long term RCT cell research is easily carried out on animals, usually mice as:

Slowing Down The Signs Of Tissue Aging

Brain tissue is a really good way to measure cell and tissue aging. Why? As the brain ages it develops increased numbers of age related cells called Astrocytes and Microglia – these cells also collectively known as Glial Cells and the process of this aging is known as Gliosis. The greater the number of cells the greater the gliosis the greater age of the tissue – simple!

In this long term preconditioning PBM Therapy study brain cell aging in mice was studied over a 12 month period (which is about the the life expectancy of mice in the wild). The researchers created 3 groups (the group colour matches the results in the charts below).

*Brain tissue is extremely thinly sliced, stained with dyes to show the specific glial cells and then mounted on slides to be studied with powerful microscopes to be able to count the cells.

“Dramatic and significant slowing down of brain cells/tissue aging than age match control mice who did not have preconditioned PBM therapy!”

At 12m the preconditioned PBM Therapy groups brains had even less Microglia cells than the control group had at 3m! The authors concluded that:

The NovoTHOR PBM Therapy light bed pod surrounds your whole body thus bathing you head to toe with Red and Near Infra Red (NIR) penetrating light with the potential to affect all the Mitochondria in the cells that the light interacts with. These are found in abundance in each and every cell in your body and are needed to provide energy to the cell so it can perform the job it has been programmed to do!

It’s been recently discovered that these Mitochondria can also migrate in your blood stream travelling around your body reaching potentially all parts of the body, even where the PBM Therapy light cannot reach. This might explain some of the systemic effects PBM Therapy has on parts of the body or the brain tPBM affects that occur too deep for the light to reach.

The NovoTHOR light bed pod means you have the potential to have multiple preconditioning benefits all at the same time, even some that you were not expecting. e.g. enhancing muscular strength, performance and recovery. Apart from preconditioning – there are so many other health benefits that PBM Therapy has demonstrated that are good borne out by years of research.

This preconditioning – cell maximising /enhancing protection mechanisms, has huge potential benefits in terms of human health and wellness.  Research in this area is still in its infancy but it is hoped that more research will prove preconditioning to be a simple way to help prevent/reduce the severity of other illness and diseases.