The History Of PBM Therapy

The History of PBM Therapy 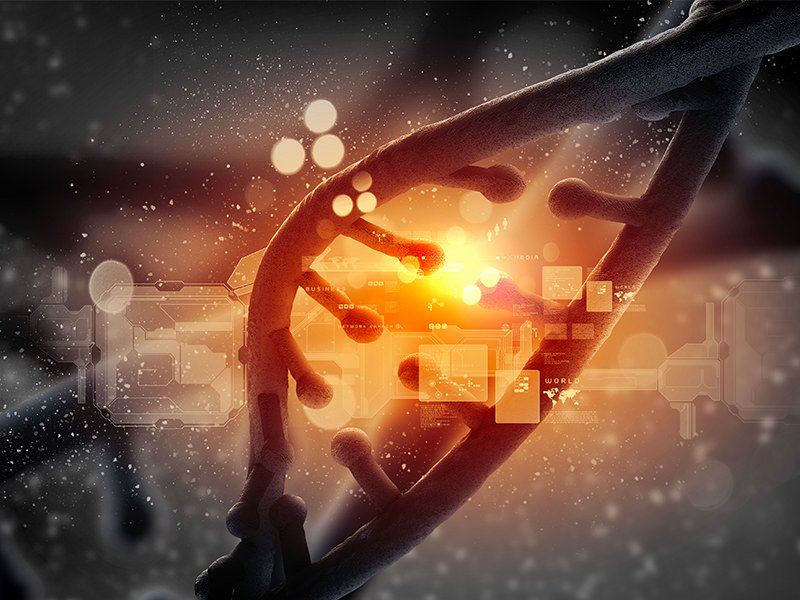 Using light to heal and improve your general health has historical roots that can be traced back the pioneering Swiss Physician Auguste Rollier in the early 1900’s.  He was one of the first advocates of using the light therapy approach to heal.

PBM Therapy effects were first scientifically documented by Professor Endre Mester at Semmelweis University Budapest in 1967.  He decided to use a low powered ruby laser (694 nm) on shaved mice to see if it was the cause of skin cancer.  What he actually discovered was not what he had expected.  The laser did not cause skin cancer but in fact it accelerated the hair growth causing the shaved areas on the mice to grow hair back faster in the PBM Therapy treatment group when compared to control group of shaved mice (mice who had also been shaved but did not receive treatment).  He decided to call this effect Laser Biostimulation.

He then spent many years further researching into his discovery.  With the fall of the USSR and the ‘iron curtain’ 1991/2 his research became more easily accessible to the wider scientific community, and since that point PBM Therapy has been investigated in much more detail.  Now there are hundreds of Random Controlled Trials (RCT’s), thousands of papers published in peer reviewed respected journals and hundreds of research reviews.

So the science is therefore not new, but what is new is the refinement of implementing the treatment:-

Over the years PBM Therapy has had a few name changes!